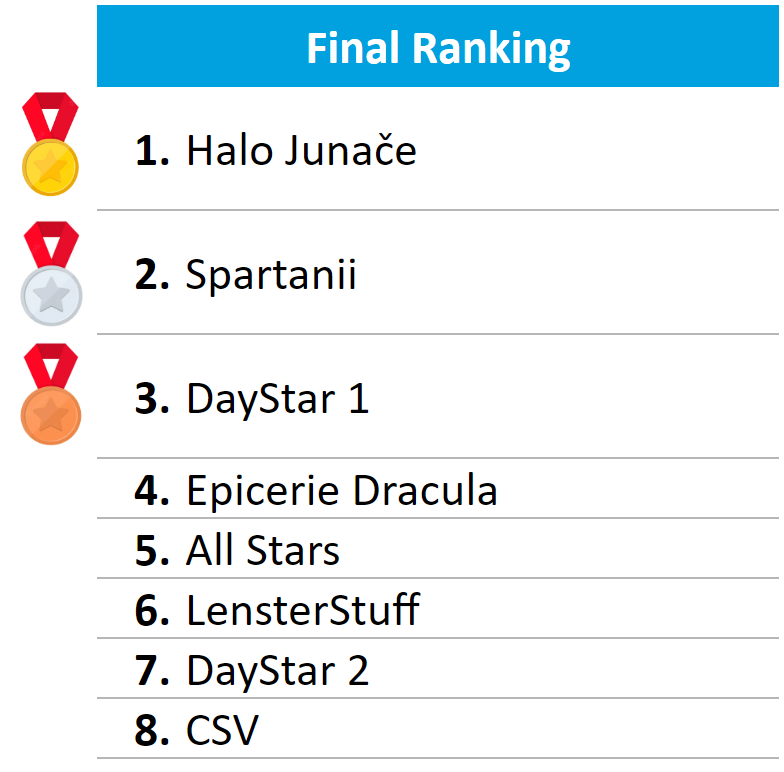 FOR TEAMS AND PLAYERS

We do provide referees for each match.

Find sponsors to support your team.

All levels, teams or individuals players.

5 vs 5
5 players on the field
(4 players + 1 goalkeeper)
+ Reserves
10 min match duration with 10 minutes in between games
Unlimited substitutions at any dead ball for either team.
NO Offside & Tackling is NOT allowed!

Matches will be played in Sport4Lux Munsbach on 10.07.2022. Please follow the calendar shared by the organizers.

Two groups of 4 teams, in a single round-robin format (each team plays against every other team in the group once). Each match will last 15 minutes with a 10-minute break between each match. Each match is offering 3 points to the winner or 1 point to each team in case of a draw.

2. Difference between goals scored and conceded (in case of an equal number of points)

3. Number of goals scored (in case of equal difference of goals)

After the group stage follows the semi-finals and finals (small and big finals), according to the schedule shared by organizers.

Please respect the referee and the following rules :

- Shoes: Shoes with studs are not allowed (we will refuse players with studs)

- Goalkeeper: Can use hands / Football rules regarding pass from a teammate / it is FORBIDDEN to get out from goal area or touch any ball outside the area. The fault is sanctioned by a penalty.

- Field players: Can play anywhere on the field / no restrictions on long shots

- Fair play: No tackle / No play on the ground / Maximum limitation of physical challenge / Don’t hang onto the pitch structure / don’t block an opponent in the corner

- Faults: A fault gives a free-kick. For every 5 faults, a penalty is given. A yellow card equals 2 minutes sent off or until the next goal is conceded. A red card means a penalty, the player is sent off for the whole game and 1 match ban minimum

- Penalty: From the pitch center, 1 player has 5 seconds and 2 touches in total to beat the keeper who must stay in the goal area. The game is stopped after the shot.

- Corner: When the ball touches the net behind goals. Played by giving the ball to the opponent at midfield, played by foot only. No corner when the goalkeeper touches it last.

- Throw: When the ball touches the net on the sides or above. Ball to the opponents, on the ground, played by foot only

The referee will note the final score. Additional timing is based on referee judgment.

FUN FOR THE ENTIRE FAMILY 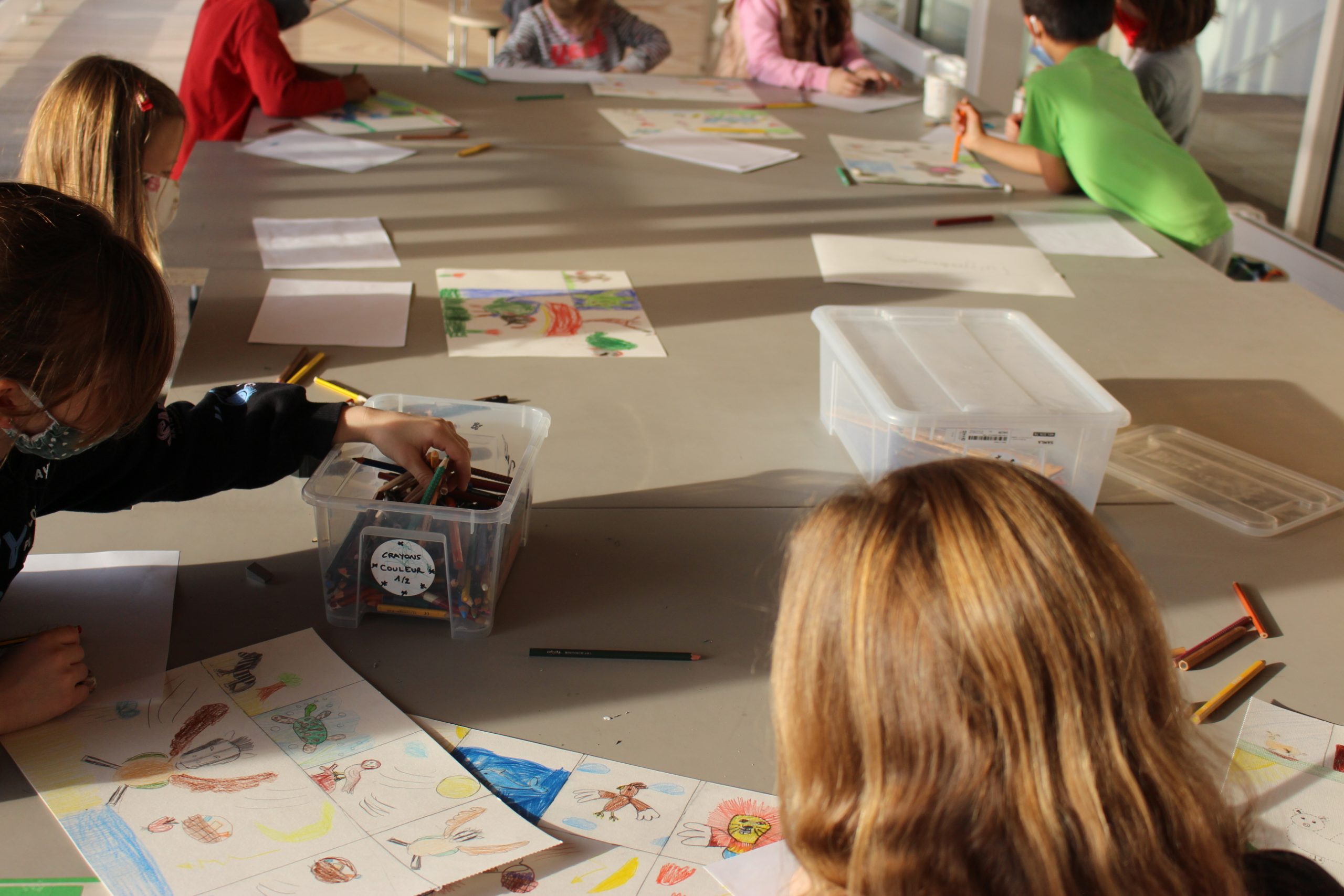 Workshop: Mascots
What is your favourite sport? Is there a sport you want to start? Or would you like to invent a sport that doesn't exist yet?

Draw a creature that will have a superpower and will serve as your mascot when you practice this sport.

Through a weekly sport event

Install your stand and/or banners at the event location.

Using the latest marketing techniques, for all devices and screens. 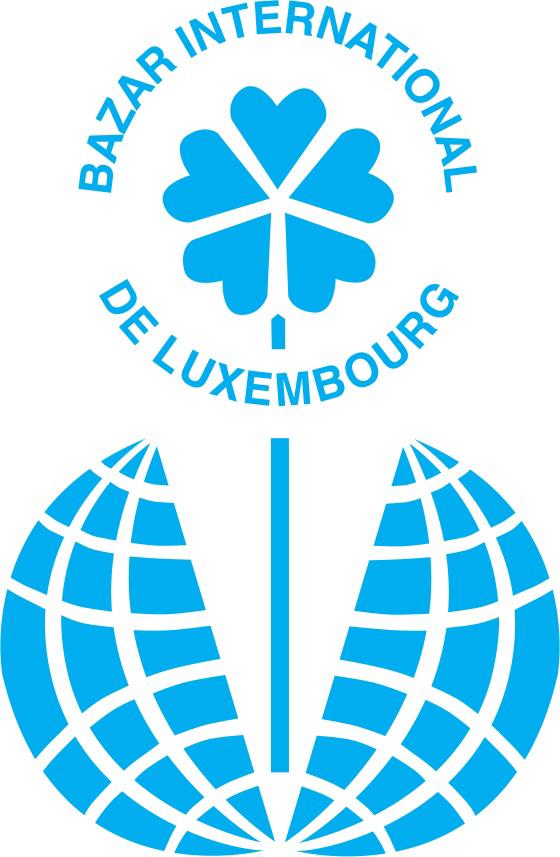 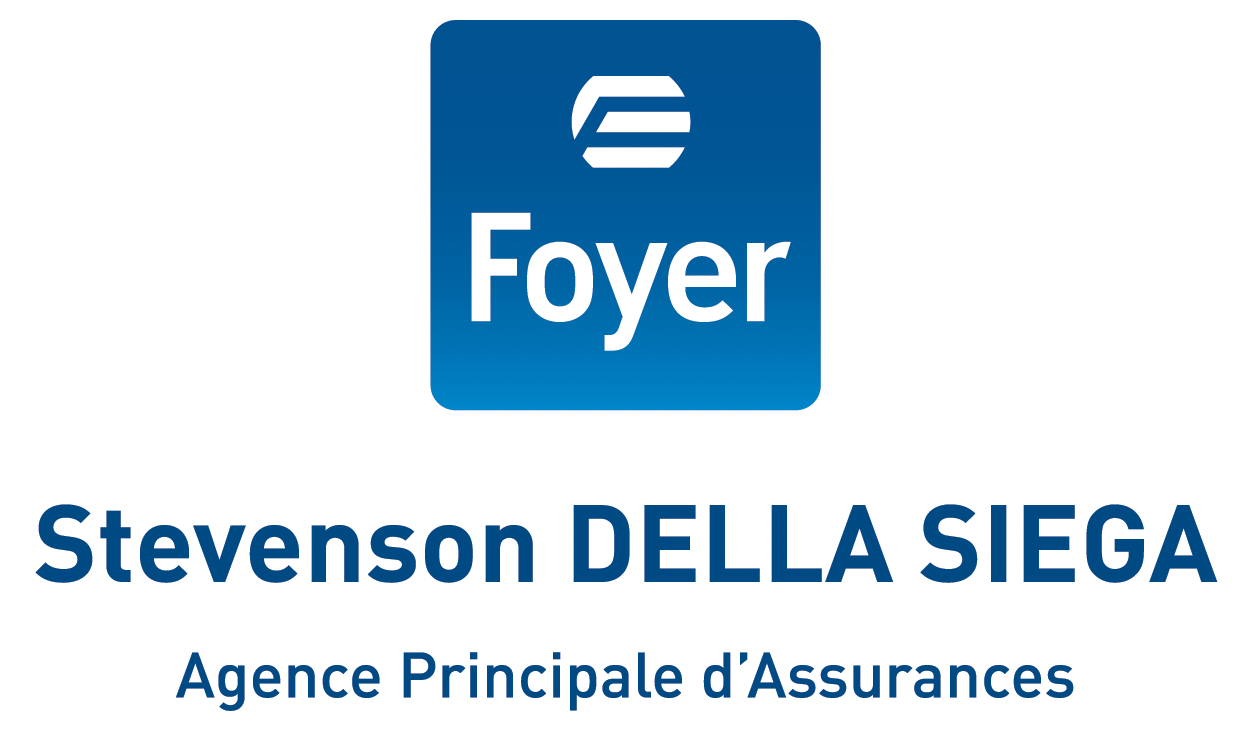 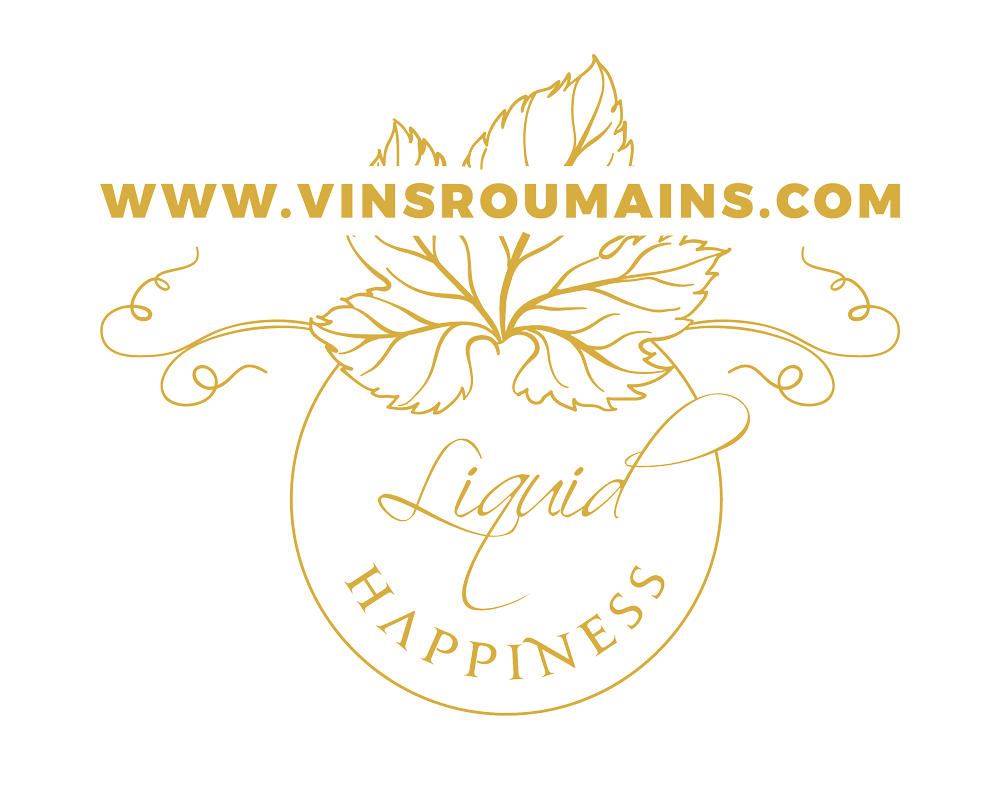 Sport4Bazar is a yearly one-day sports charity event. All the profits will be donated to Romanian Stand at Bazar International de Luxembourg, a non-profit organisation. It engages an audience that creates a community through which we promote a healthy lifestyle based on sport and social interaction.

For the attendees, our objective is to create a one-day sports tournament and play together with friends and colleagues different sports such as football, padel and participate in yoga sessions. The tournaments have many features from the professional sports, such as top quality pitches, referees, video recording of the games, prizes and many more.

For sponsors, Sport4Bazar means a unique marketing opportunity to promote their products and services, raise sponsors’ prestige, create awareness, and build audience loyalty. This is an excellent activation opportunity for any marketing campaign and access to a dedicated network audience.

Thank you for your interest to become a sponsor of SCORE FOR BAZAR 2019.

Please complete the form below.